The Volcano of Methana


The Volcano of Methana belongs to the volcanic arc of the Aegean with intense volcanic activity between the periods of 276 to 239 b.C. The most famous crater of the volcano is situated above the village of Kameni Hora with a depth of 50 meters and a diameter of 100 meters. The path to the crater is carved from lava offering a beautiful hiking experience. Other craters exist in the regions of Kipseli, Makrilogos and Mouska. The volcano boats 30 craters.

The Volcano of Kameni Xora is one of the newest in the volcanic arc of Aegean. Its explosion must have taken place during the reign of Antigonus Gonatas (277-240 BC), according to the reports of Strabonas, Ovidius (Metamorphoses, XV, st.296-306) and with what Pausanias mentions in his work. Ovidius also indicates that the whole area around the village of Kameni Xora was an extensive and rich in fruits plain but the intense volcanic eruption has covered a large part of the village with lava and ash.

In the peninsula of Methana there have been a record of thirty craters, with the last record to be made in 1987 with an undersea crater at a depth of 200 meters. The largest terrestrial crater is located in Throni location, west of Methana.

We can find other large craters at the southeast of the Xelona mountain in Stavrologos, to the location Makrilogos, to Ano Mouska and Kipseli villages From the above craters, those who were last active were the ones close to Kameni Hora.

This volcanic arc gave rise to the manifestation of volcanic activity in the southern Aegean during the ancient times. Then occurred many eruptions, around at the end of the tertiary period, after the Alpine folds, and continued during the Quaternary period. 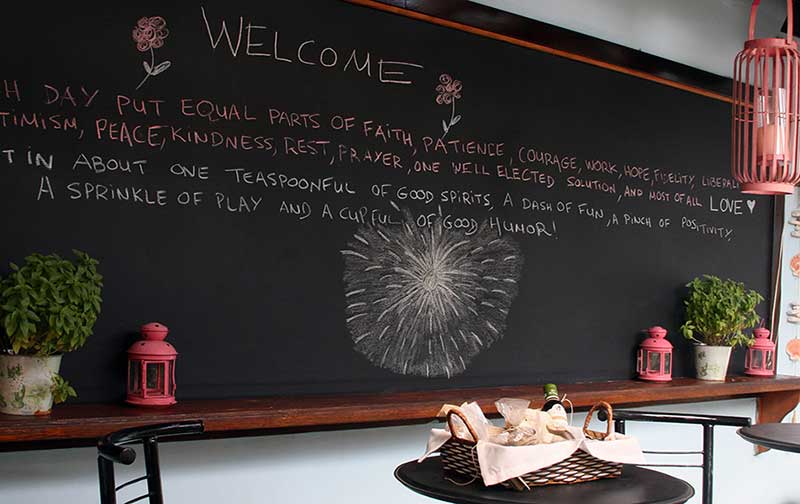 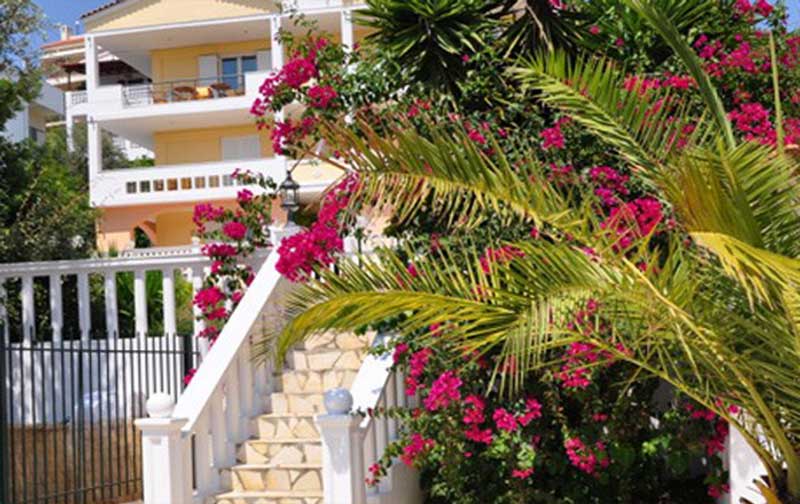 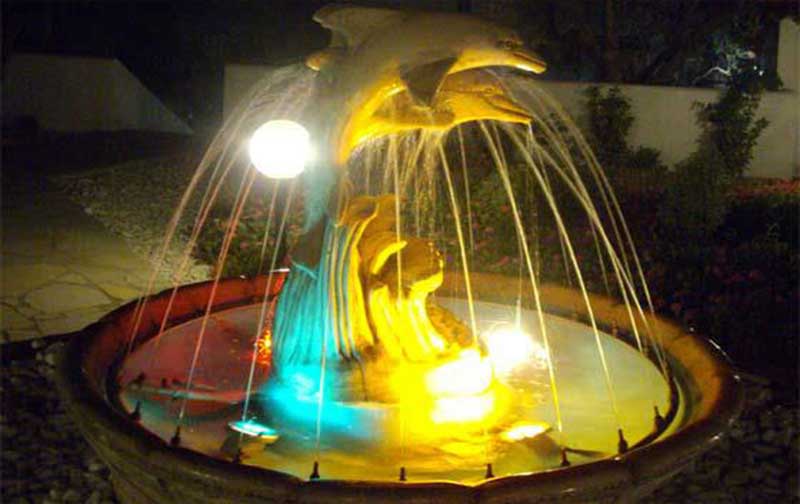 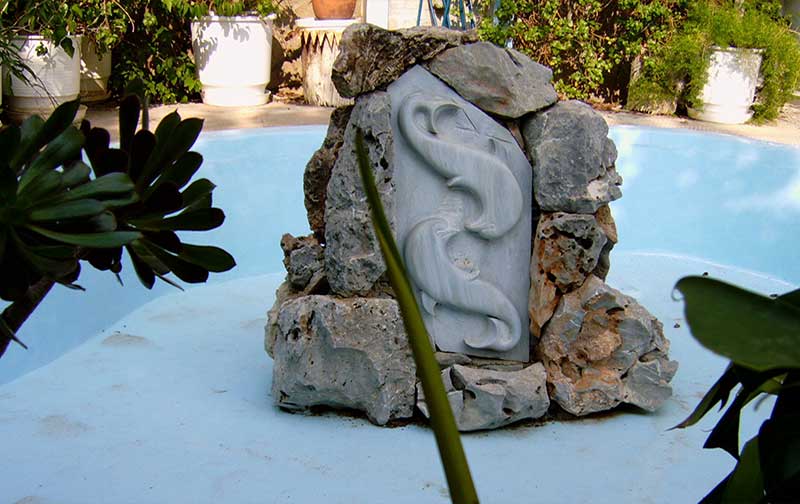 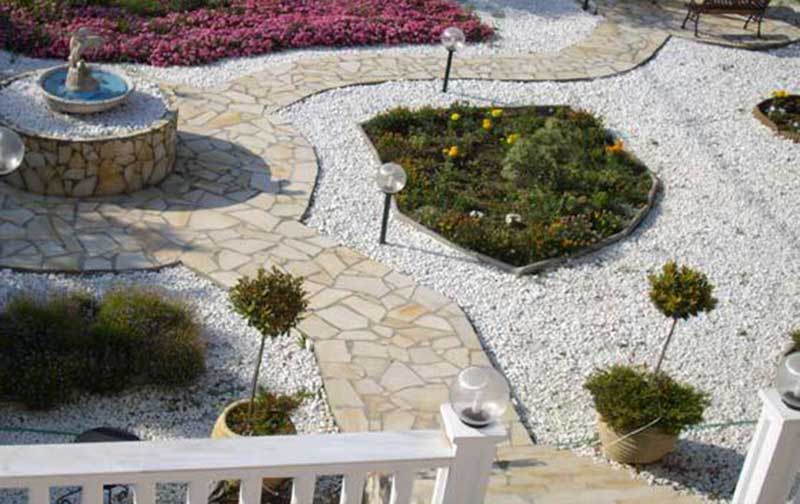 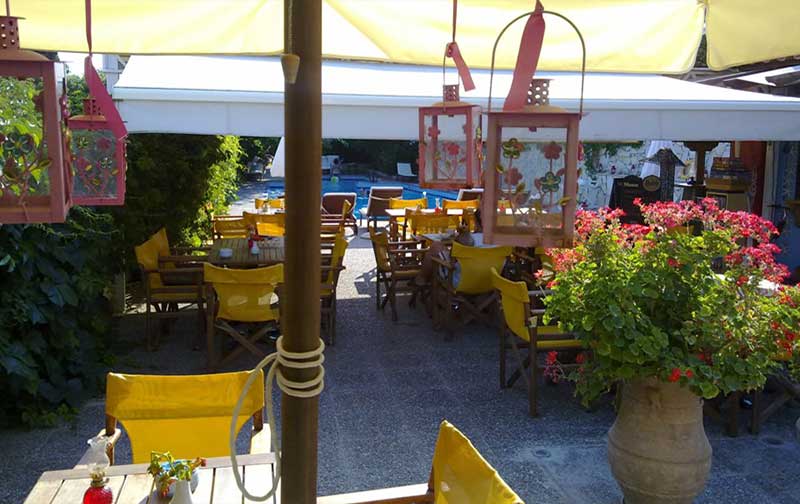 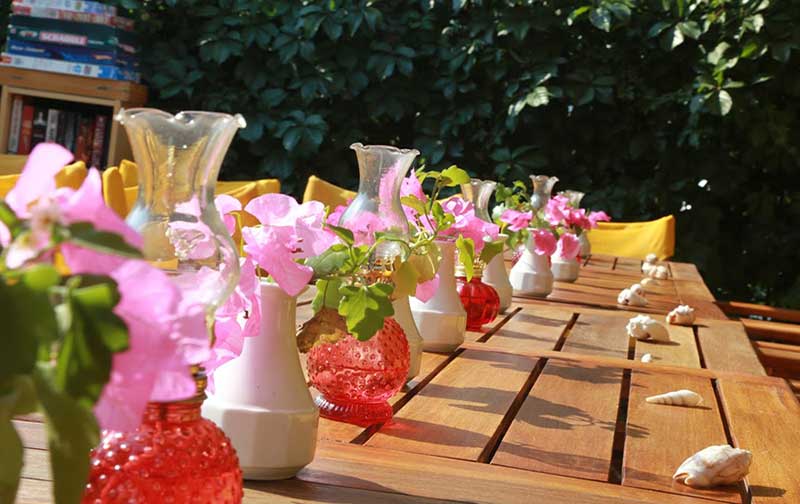 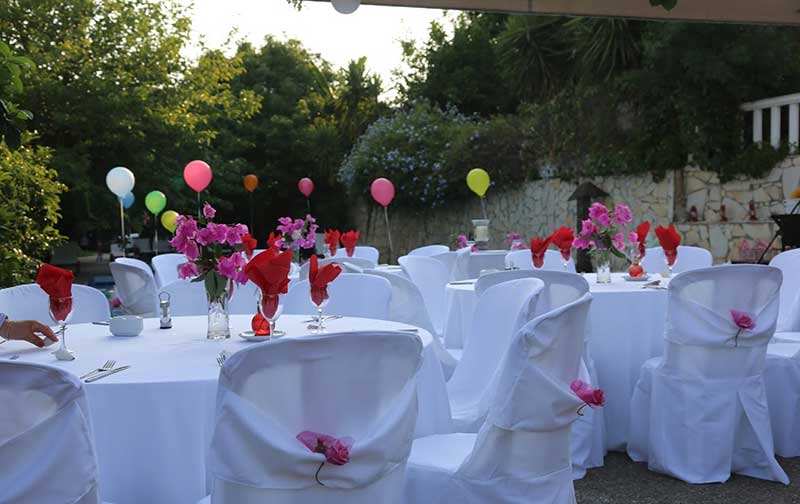 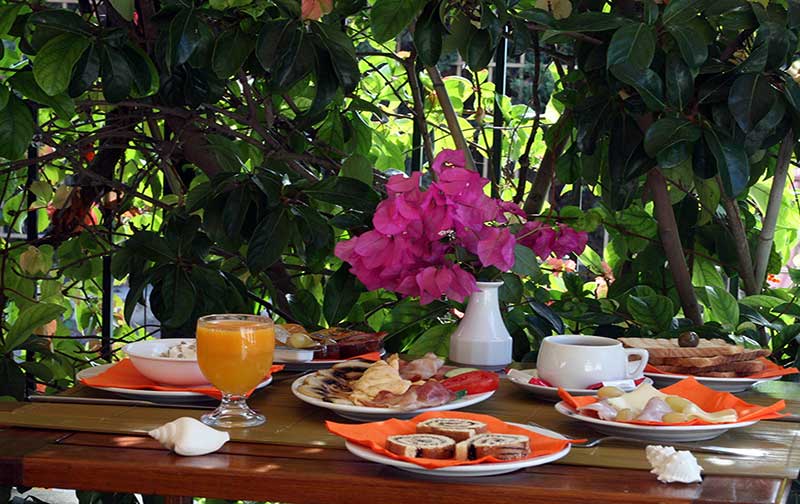 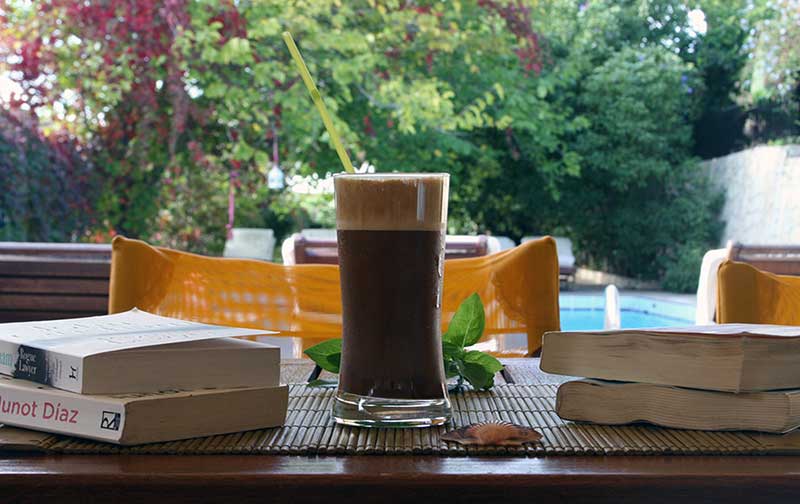 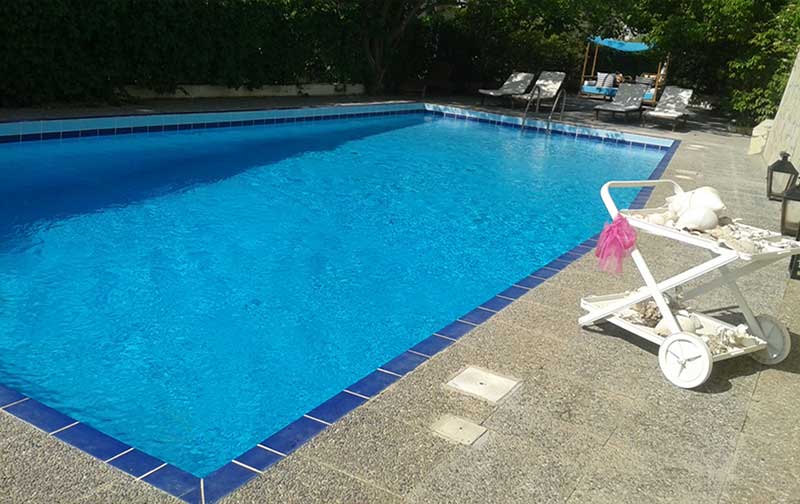